Why Is Insurance Likely Not to Cover Roof Damage?

Changing a roof can be prohibitively expensive for many homeowners is especially large, or has a complicated shape or slope.

In the event of a storm or a tree fall, one would expect home insurance to cover basic roof damage. However, your insurance company may deny coverage precisely because roof replacement is one of the most expensive repairs. 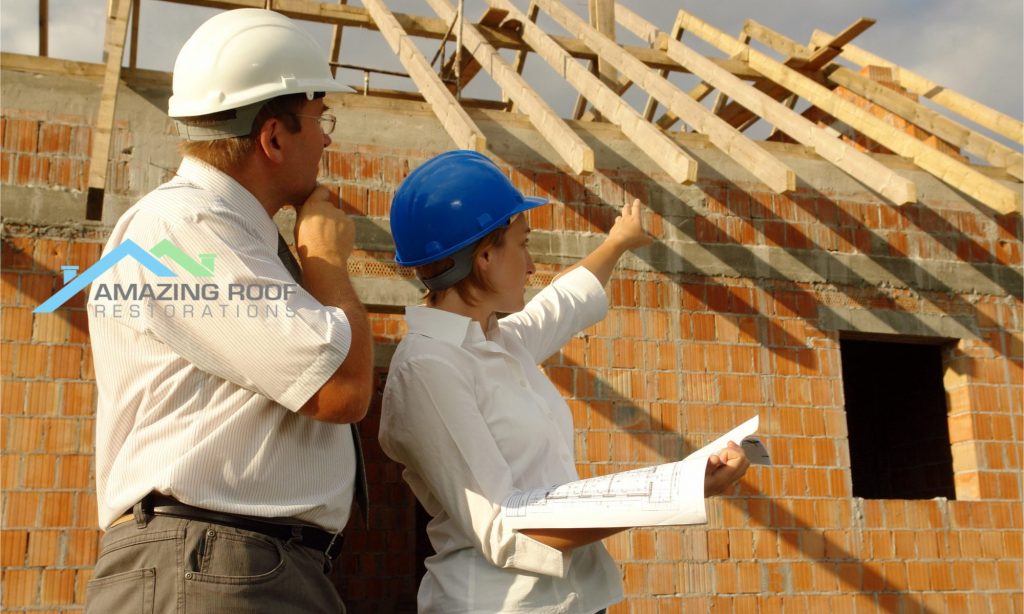 You can assume that your home insurance will cover roof damage in the event of fire or theft and, in most cases, that is a reasonable assumption. However, the roof coverage may not apply if the roof is deemed to be “too old”.

In most cases, a roof will be considered too old if it is 20 years or older, as this is the lifespan of most tile roofs. The roof can also count as too old if one of the bottom layers is 20 years old and had a new roof layer added on top instead of paying for a full replacement.

Why is it like this? Simply put, an insurance company doesn't want to pay full price to replace a roof that was likely near the end of its amortizing life expectancy, regardless of whether it was damaged.

As an alternative to not providing coverage, your insurance company may pay for the repair, but not the replacement. Also, they can pay for the roof replacement at its actual cash value, taking into account depreciation rather than the original value. If this happens, you will have to pay the rest of the replacement bill.

Warning # 2: the damage was your fault

Home insurance generally covers roof damage in extraordinary situations that are beyond your control. However, it is highly unlikely that roof damage will be covered if the insurance company can reasonably blame you for a roof malfunction.

One of the most common cases in which roof damage can be considered "your fault" is if you have a roof leak, due to normal wear and tear. For example, if a shingle came loose from the roof, and the underlayment was exposed to rain, but you never fixed the problem, your insurance may not cover the water damage. From a company perspective, you should have called in a professional roofer to inspect and perform maintenance on your roof.

Your insurance company may also refuse to cover roof damage if you try to do a minor roof repair and it ends up making the situation worse. For example, some roof tiles are delicate and can break or fall off when stepped on, or you can try to reattach a tile and cause a leak by puncturing the roof in the wrong place. Since you caused or aggravated the damage directly instead of calling a qualified roofing professional, you will be responsible for paying for the roof repair or replacement.

Warning # 3: Roofing Material Is Too Great a Financial Risk to Cover

The ultimate goal of an insurance company is to make money, so they generally don't want to cover roofing materials that are very expensive, easily damaged, or both. Plank roofs are a particularly high risk because they cost a good amount of money, have a similar or shorter lifespan than tile roofs, and burn easily. Wood roofs are not covered by many companies at all, as they are prone to fire and water damage. If you have a wooden roof, be sure to do your research before committing to an insurance policy.

On the other hand, insurance companies often reward homeowners with impact- or wind-resistant roofs with better coverage and other incentives, as these roofs reduce the chance that they will have to pay for damage caused by hail and windstorms.

Warning # 4: the risk that caused the damage is excluded or not covered by the policy

It is always a good idea to review your home insurance policy very thoroughly. In doing so, you must understand what types of damages or "risks" are included and excluded from the policy. Remember, once you sign the policy, you have agreed to the terms including the roof coverage exclusions.

These are some of the risks that, in general, are included in a home insurance policy:

It should be noted that many insurance companies are discontinuing policies with hail and windstorm damage coverage due to the high cost associated with these damages and their widespread nature. Hail doesn't just affect one home, it affects all homes in an area, which can lead to a large volume of very expensive claims after just one storm. Check if this is excluded from your specific policy.

In contrast, your policy almost never covers these types of damages:

What if the insurance company refuses to pay your legitimate claim?

If your roof has been damaged and you believe this is covered by your policy, but your insurance company does not pay your claim, it may be best for you to seek the help of an attorney. An attorney can help gather evidence and create a case to make the claim and, in the best case, get the repair or replacement you are owed.

Popular posts from this blog

Dos and Don'ts for Cleaning Shutters

By Kool Me May 03, 2021
Shutters are one of the excellent way to add beauty, style, privacy and functionality to your home. Plus, the big choice of options available at Australian Plantation Shutters makes it easy to look out shutters that complement your home's style, and also we are ready to customize existing shutters. To maintain its beauty and ensure the gloss of the finish, it is essential to clean the shutters regularly. To help you select the ideal cleaning regimen for your shutters, we've put together a guide to cleaning different types of shutters. This will answer any questions about what cleaning products to use and what to avoid to keep your blinds safe. Dos and Don'ts for Cleaning Shutters Let's be honest. Cleaning the shutters isn't the best way to spend the weekend. Having to clean each slat is a boring and often postponed task. If only the shutters could clean themselves or just wash in the rain! Okay enough illusions, let's start with the most effective ways to
Post a Comment
Read more

How to conduct investigations in the workplace?

By Kool Me April 15, 2021
Five actions employers should use when conducting harassment investigations: 1. Selection of the researcher Employers should take the time to train an internal person or hire an independent expert workplace investigator like Edge Investigations , who can conduct workplace harassment investigations . This person generally has extensive experience and training on how to investigate reports of workplace harassment. First, the person must be able to conduct appropriate investigations to limit the company's liability. Second, the person's experience and training is likely to be closely scrutinized, if not challenged by the opposing attorney if the case turns into litigation. Therefore, someone with experience and well accredited is preferred. 2. The research must be free from any appearance of influence or bias. The investigator must not have any personal involvement with any of the parties that are part of the investigation. To avoid any appearance of undue influence, the
Post a Comment
Read more

Invest in diamonds this 2021

By Kool Me March 25, 2021
In the mind of a successful investor there are no negativity and mistakes, optimism is very important to them. And that is, something that they always take into account when they decide to invest in diamonds . If you plan to do the same, but don't know how or where to start, then let us help you. In this article we will tell you everything you must take into account so that you can have the success that many people have achieved with the diamond. How can I invest in diamonds? The diamond is considered as a physical product and as such, it can be bought anywhere in the world. For this reason, many people make the decision to invest in colored diamonds or also in common ones. If you have thought about investing your savings in this market, then you have to take into account a series of guidelines so that you do not have problems in the process. And we will tell you which ones, but you just have to pay close attention. Learn the basics Like any business, you should focus on
Post a Comment
Read more